Articolo integrale
Frugality often gets a bad rap. Many people misunderstand frugality and assume that it’s nothing more than being “cheap” when, in reality, frugality is making sure that you get the most from the money and resources you have, even if they are limited.
For those who are just beginning to embrace frugality as a part of their lifestyle, here are 10 frugal commandments to live by.

Thou shalt not buy things you don’t need. To get the most from the money that you have, it’s essential to have a basic understanding of the difference between wants and needs. Chances are that a lot of things that you assume are needs are only wants you have disguised as needs in order to justify purchasing them.

Basic needs are food (including water), shelter and clothing plus the essentials needed to work so that you can provide those basics. That means that the TV (and virtually every other gadget in your house) is a want and not a need. Having the willpower to buy only those things that you really need (being frugal doesn’t mean being stingy, but it does mean that any wants you do have are specifically saved and budgeted for as opposed to impulse purchases) is essential to getting the most out of frugality.

Simply put, if you don’t need it, don’t buy it, no matter how good the price.

Thou shalt only buy when you have the money. One of the basic premises of frugality is having the money to pay for the things that you buy. By budgeting and saving for those things that you want and paying for them with cash rather than using credit, you ensure you aren’t paying far more than you should be for the products and services that you buy.

Thou shalt purchase by value, not price. One of the biggest misconceptions about being frugal is that those who are frugal only purchase things that are cheap or the very lowest price. The truth is that those who are frugal always try to buy the best value taking into account other factors such as the life expectancy and additional upkeep costs that come into play beyond retail price. This often means looking at the long term cost of an item rather than just the initial purchase price

Thou shalt be patient. Those who embrace frugality rarely have the latest and greatest gadgets that have just hit the market. Instead, those who are frugal wait for the early adopters to embrace the technology until the point at which the price falls to a reasonable level as the gadget makes its way to the masses.

Those who are frugal are usually a generation or two behind on the latest gadgets, but they still perform the functions that need to be done and they get them for a fraction of the price.

Thou shalt buy used. A basic tenet of frugality is to get the best value from what you purchase, and this often means purchasing products used. Those who are frugal are more than happy to let someone else pay full retail price and absorb the premium pricing for products that are depreciating assets (think of the difference in price between a brand new car and a two-year-old vehicle, as an example).

Used products are often a fraction of the price of the new models and in many instances perform the needed task just as well.

Thou shalt look for alternatives before buying. If you need something, automatically going out and buying it is not an approach that a true frugal person would take. Instead, before spending any hard-earned money on something that may only be used a few times, consider alternatives.

Is it possible to borrow it from a friend, a neighbor or a place such as the library? Would renting it be less expensive in the long run? Do you have something else already on hand that can be used to perform the same task? Buying is only one of many options when it comes to getting things you may need.

Thou shalt ignore the Joneses. Part of living a frugal life is understanding that life isn’t a competition over who has the most stuff. It’s important to concentrate on your and your family’s needs, and not what others are spending their money on. Just because your neighbors bought it doesn’t mean that you need to go out and buy something on par or better.

Thou shalt not waste. One thing that those who are frugal hate is waste. While this obviously includes the waste of money, it also goes beyond money to such areas a wasted resources and wasted time. Efficiency is a frugal person’s friend, and those who are frugal tend to follow the green mantra of reduce, repurpose, reuse and recycle for the things that they do possess.

Thou shalt do things yourself. When something needs to be done, the first choice to perform the task should be yourself rather than hiring someone else to do it. Frugal people tend to be do-it-yourself experts and do not pay others to do things that they can easily do by themselves. When they don’t know how to do something, they research it to see if it is something that they can do with the proper instructions or something sufficiently complicated that it’s best to let an expert handle.

While it may take some practice at first, getting these 10 frugal commandments down will make your savings account look a lot healthier come 2010. 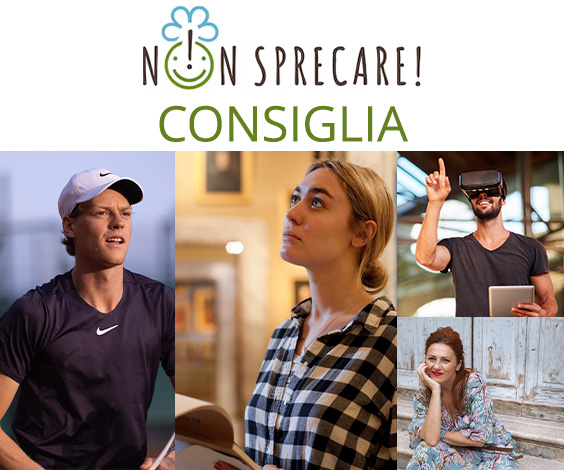