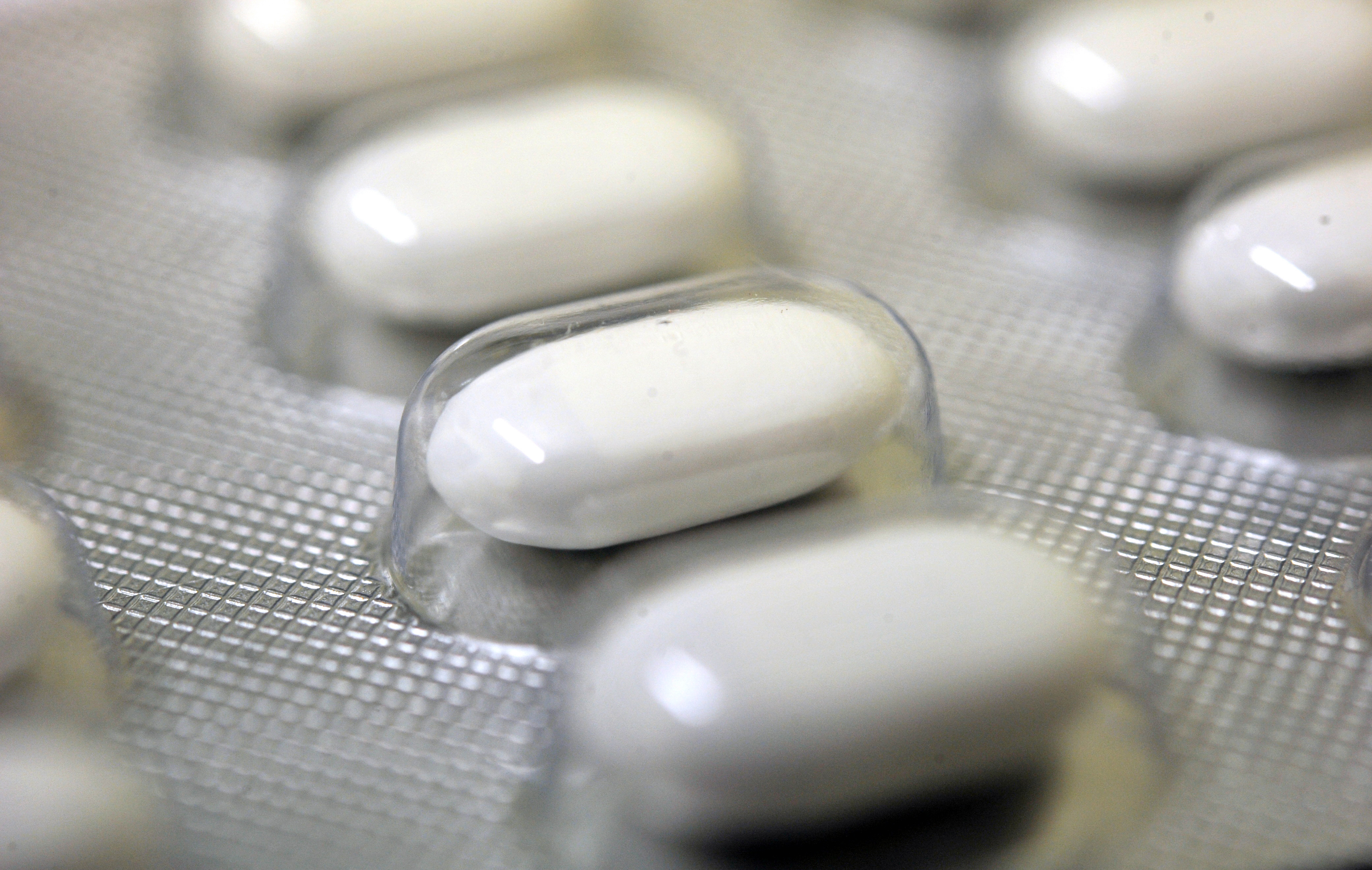 A picture taken on January 19, 2011 in Brest, western France, shows a blister pack of Mediator, a drug for diabetic people, which is believed to have killed 500 people over three decades in France before it was banned last year. Drug safety body Afssaps urged patients who used Mediator, a drug for overweight people with diabetes that was also used as an appetite suppressant, to see their doctors if they had taken it for more than three months. AFP PHOTO FRED TANNEAU (Photo credit should read FRED TANNEAU/AFP/Getty Images)