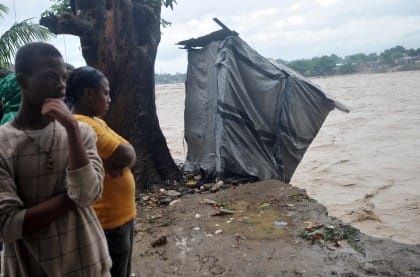 Haitians view flooding from heavy rains as a result of Hurricane Sandy on October 25, 2012 in Port-au-Prince, Haiti. Hurricane Sandy barreled toward the Bahamas Thursday as a powerful category two storm, after battering Jamaica, Haiti and Cuba and claiming three lives so far. The US-based National Hurricane Center said the storm was packing winds of up to 105 miles (165 kilometers) per hour as it moved north, near the top of the category two range on the five-rung Saffir-Simpson wind scale. Forecasters predicted the storm would weaken somewhat over the next 48 hours. But Sandy will remain a hurricane as it passes over the Bahamas, according to the NHC’s 1500 GMT advisory. AFP PHOTO / THONY BELIZAIRE (Photo credit should read THONY BELIZAIRE/AFP/Getty Images) 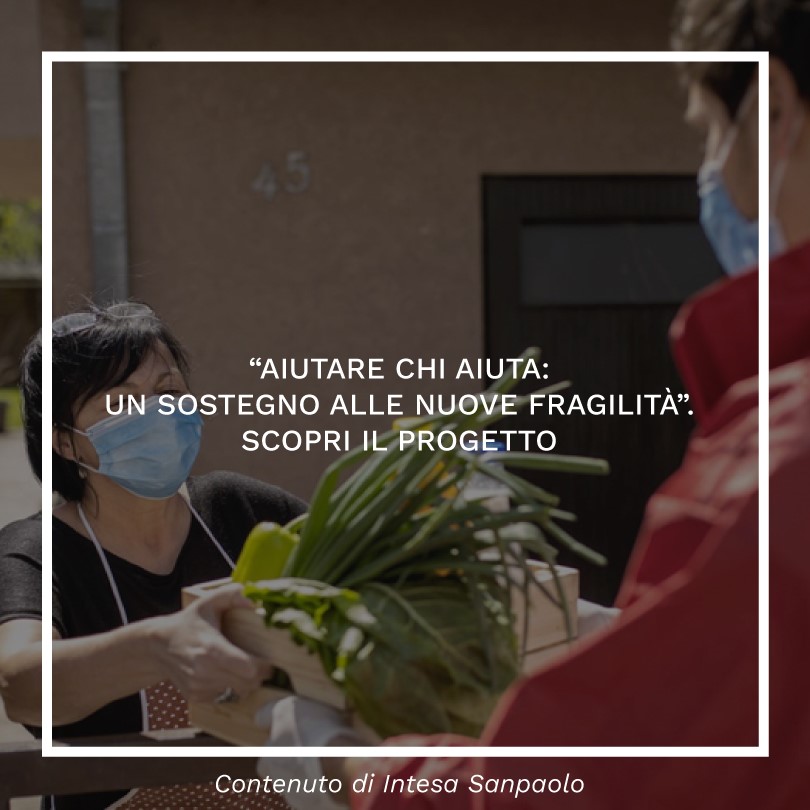