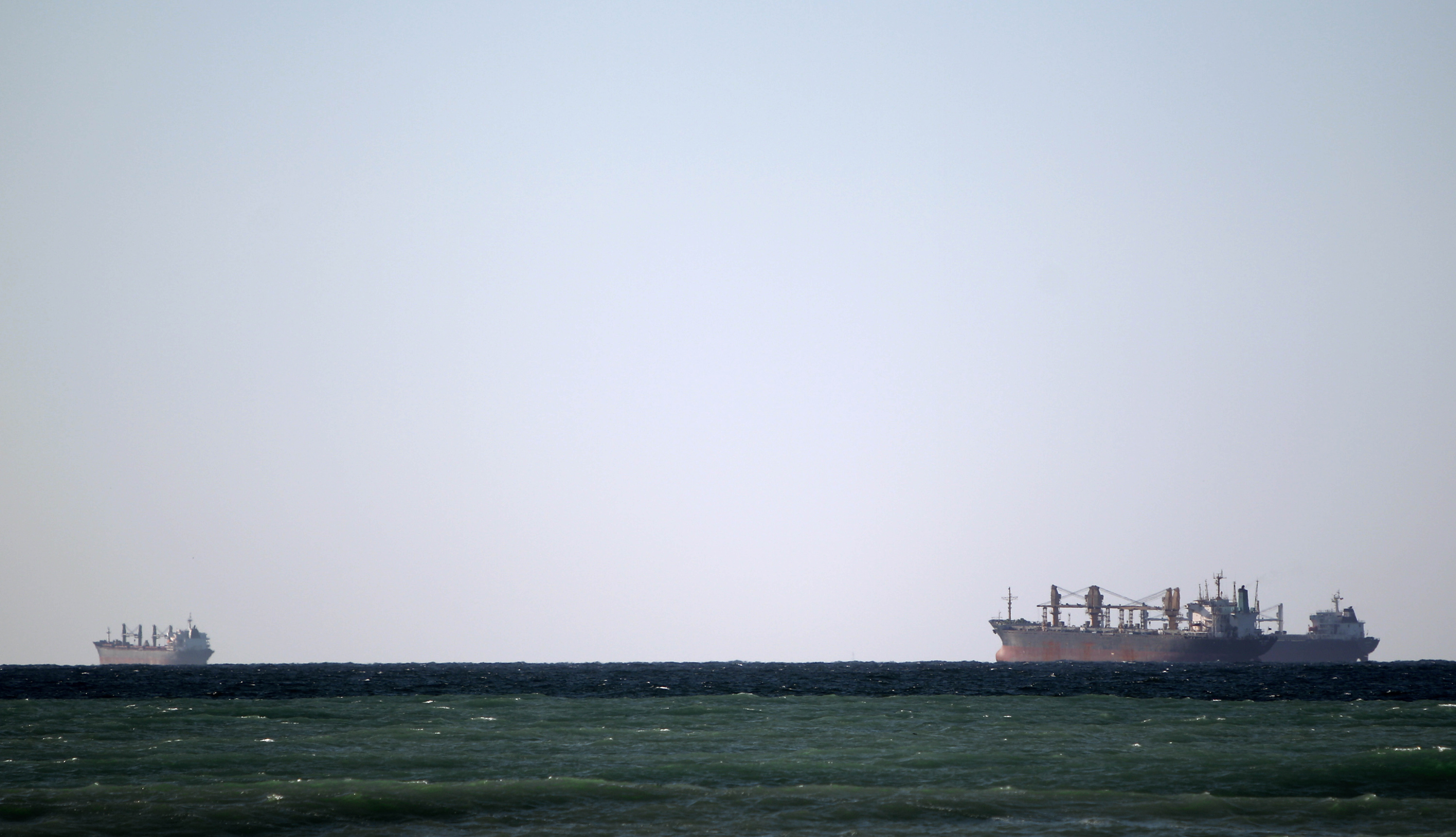 Oil tankers cruise out the Strait of Hormuz off the shores of Tibat in Oman on January 15, 2011. Iran threatened to close the Strait of Hormuz in the Gulf if extra sanctions bite, cutting off the transport of 20 percent of the world’s oil as United States warned that Iran would cross a “red line,” prompting likely military action. AFP PHOTO/MARWAN NAAMANI (Photo credit should read MARWAN NAAMANI/AFP/Getty Images) 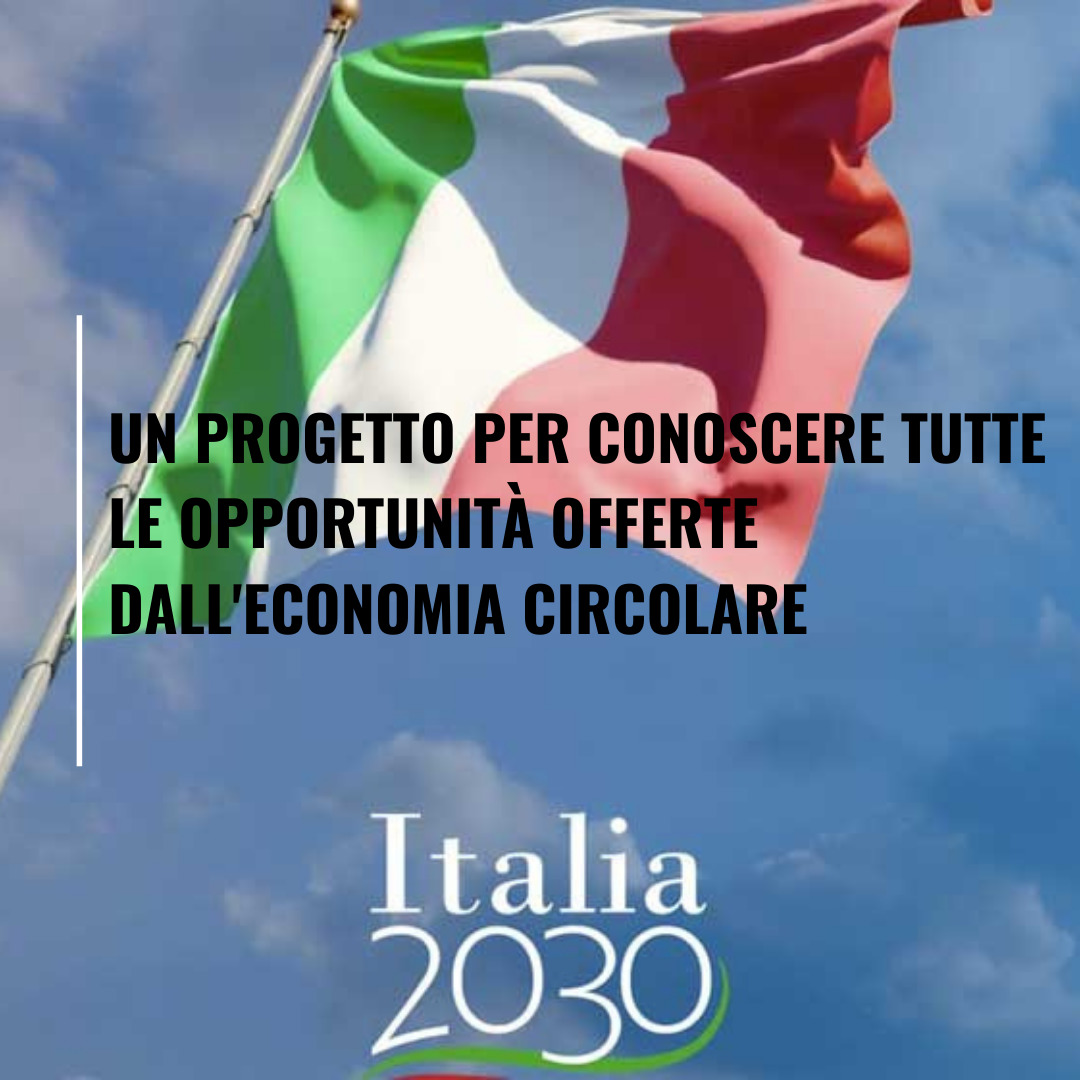