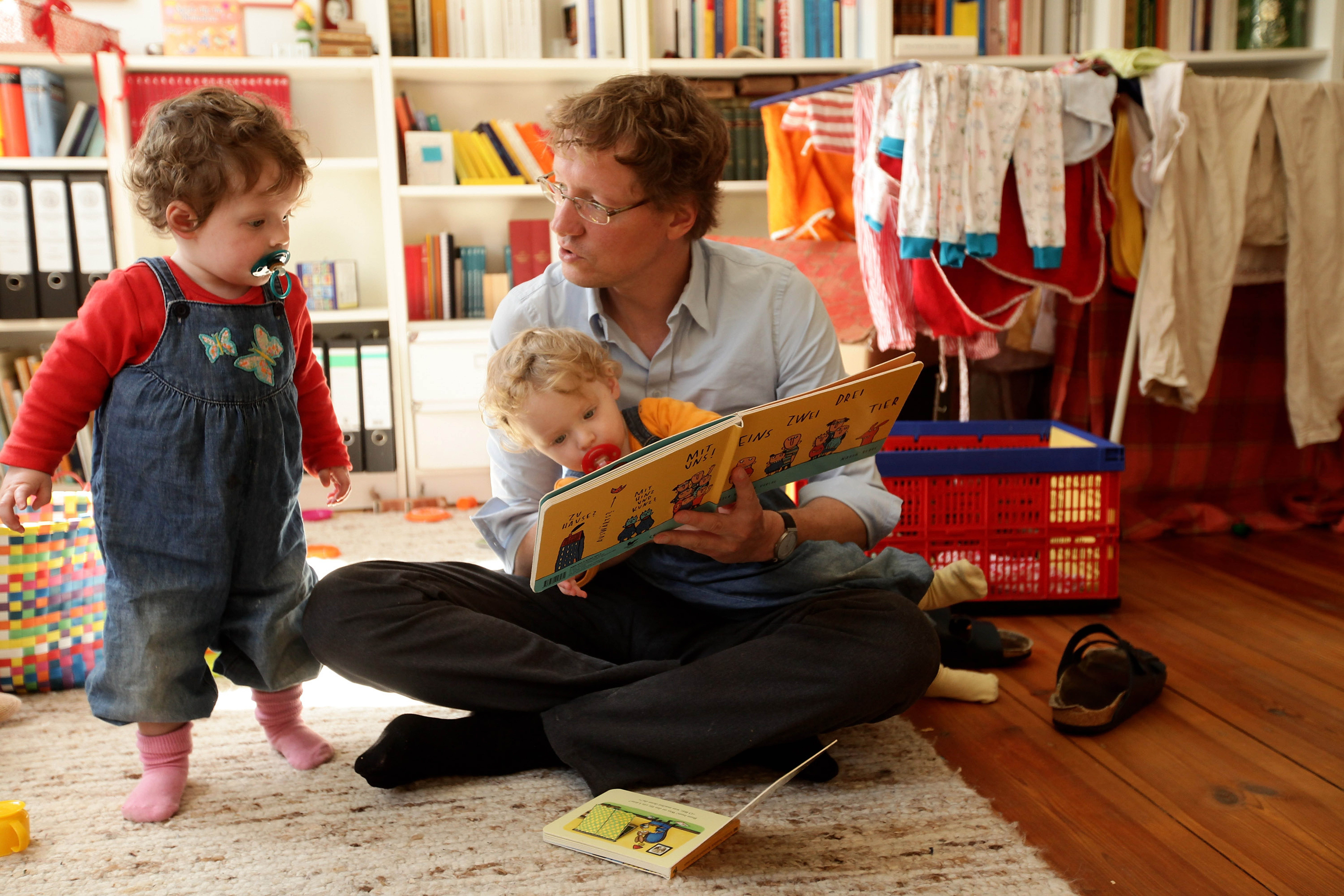 BERLIN – AUGUST 31: Oliver Hunke, 42, a married federal employee on 6-month paternity leave, reads to his twin 14-month-old daughters Alma (R) and Lotte at his home on August 31, 2010 in Berlin, Germany. Under German law married couples may take 14 months parent leave, to be divided between the two spouses, during which an individual receives two thirds of his or her normal income from the state, up to EUR 1,800 a month. In order to encourage more fathers to take paternity leave, German Family Minister Kristina Schroeder is seeking to lengthen parent leave from the current 14 months to 16 months, though German Finance Minister Wolfgang Schaeuble sees the measure as too expensive. (Photo by Sean Gallup/Getty Images) 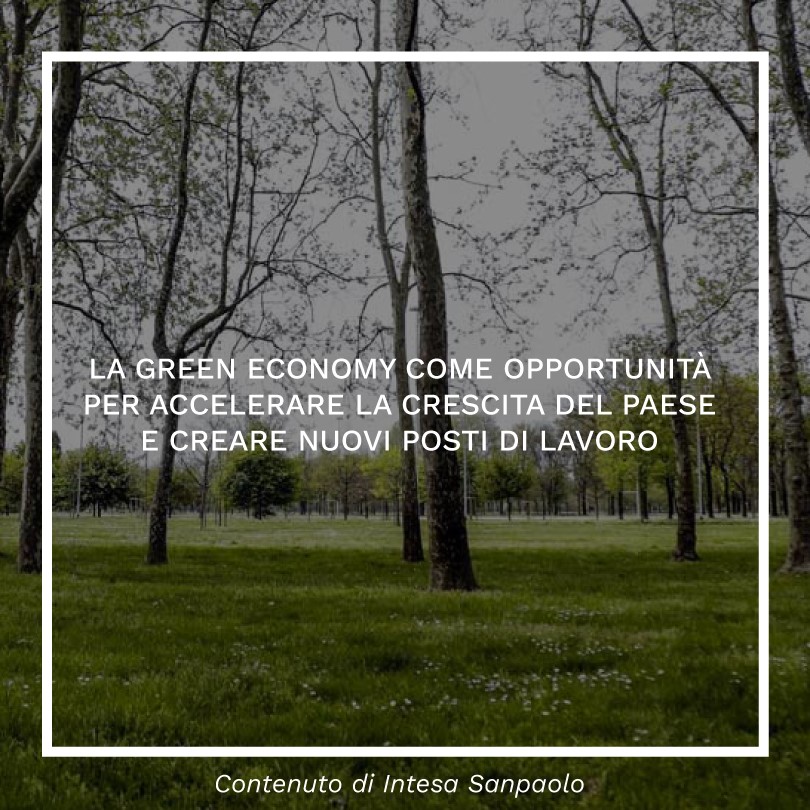