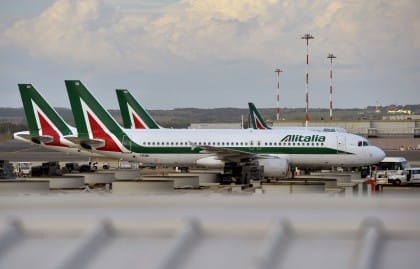 This picture taken on October 11, 2013 shows Italian airline Alitalia’s aircrafts parked at the Fiumicino airport. Alitalia had been threatened with being grounded this weekend if the capital increase did not succeed, but late on October 10 the Italian government announced the postal service would step in and inject 75 million euros. That investment should allow Alitalia to pay fuel suppliers, which had threatened to halt deliveries on October 12, a move that would force regulators to ground the airline completely and likely push it into bankruptcy. AFP PHOTO / ANDREAS SOLARO (Photo credit should read ANDREAS SOLARO/AFP/Getty Images) 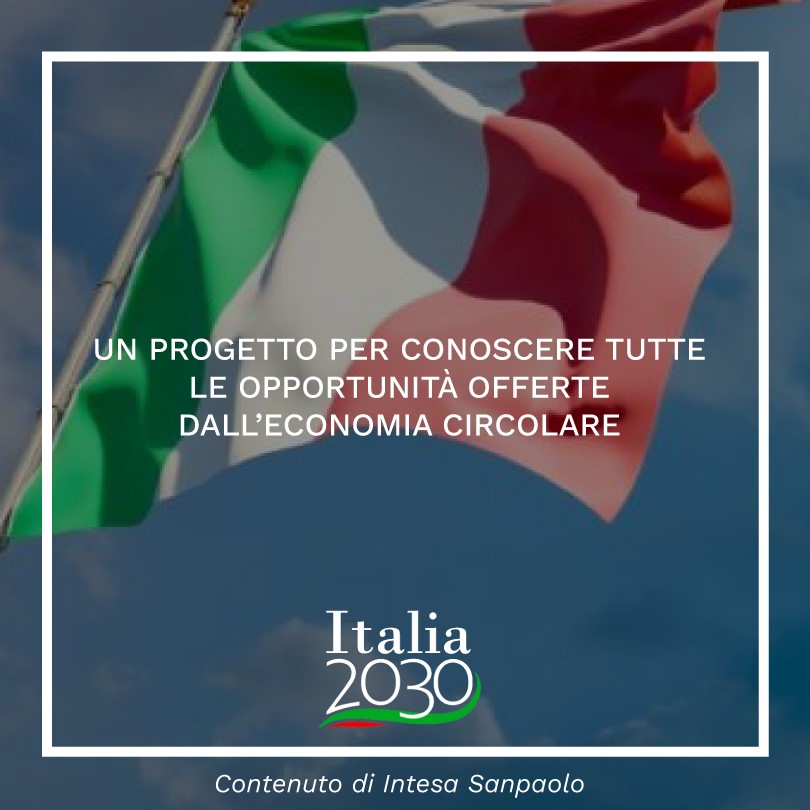